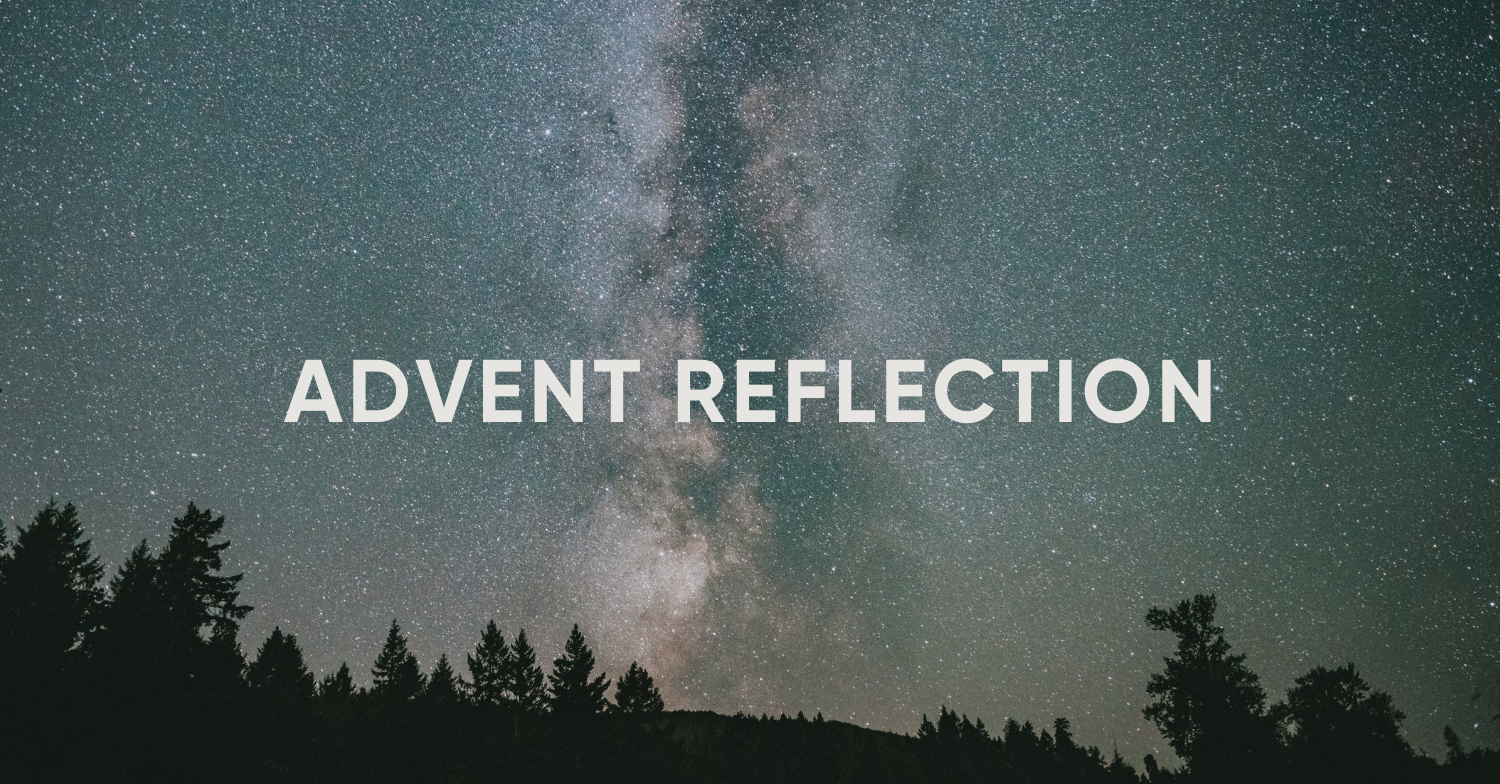 Each week of advent, Doug Smith (former lead pastor), will be sharing a reflection with our church community. This week's reflection is on LOVE.

Each of our four children was born by cesarean section. Linda was amazing, courageous, beautiful and wide awake for each birth; I just tried to stay upright and provide a minor distraction while the surgeon worked behind the screen. And then… the miracle of birth! We marvelled as each of our babies saw the light of day for the first time. Indescribable.

Because Linda had to be put back together after the surgeries my first fatherly duty was to be with each baby until their mom was ready to be reunited. As I sat holding our new ones, I smelled their smell, counted their digits and I stared, just stared into the faces of Canada’s future and successive Prime Ministers. At that moment I knew if I ever had to, I would give my life up for them. Love unspeakable, love indescribable.

Did our Father look upon His little sent-one in a straw-filled manger in the same way? Did He smell the smell? Did He count the digits or peer from heaven and stare into the face of an up-and-coming world changer? Pure Christmas guesswork. We do know this; the love the Father had for His Son was and is unfathomable. Scripture tells us the God of the universe was well pleased with His Son who grew, became strong and was filled with wisdom. And no small wonder, Jesus was destined to become the hope of the world. But there would be an incalculable cost for both Father and Son; to be our salvation the manger would become a stepping-stone to the cross. Earthly birth comparisons end here.

The greatest love is often expressed in sacrifice and isn’t that the full essence of Christmas? Love expressed in the Christ child sent with a purposeful beginning and a purposeful end. For God so loved the world he gave his one and only Son, that whoever believes in him shall not perish but have eternal life. John 3:16. This was a sacrifice never seen before; never to be seen again. No other offer necessary. So great was the love of God and His intention for us that angels arrived to declare it, shepherds gathered to witness it and wise men travelled to ponder and promote it.

As we light the 4th candle of Advent and gaze upon the sent-one in the manger let's dig in deeply and ponder the extravagant love it took to ordain it.


Luke 2:10-11 But the angel said to them, “Don’t be afraid. I bring you good news that will cause great joy for all the people. Today in the town of David a Saviour has been born to you; he is the Messiah, the Lord.”

Who Am I? Helping Hands Celebration New Life Groups

Subscribe to receive email updates with the latest news.